One of Millstone’s active reactors was built around the same time as Fukushima Daiichi in Japan, the reactor that was damaged by the March 11 earthquake and tsunami, triggering Japan’s worst nuclear crisis.  The United States government urged all Americans to stay at least 50 miles away from the Fukushima plant. 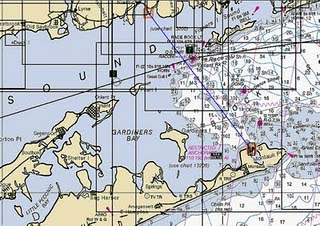